Look back, and smile at perils past—

Or simply find the nearest grown-up in toddlers’ habiliment… 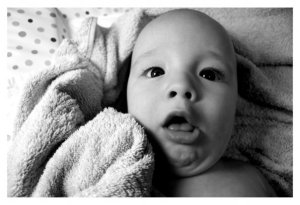 An adult in a baby-grow is wrong— in fact it’s practically retarded. Practically, that is, but not quite. Pleonastic perhaps, but entirely necessary. Regressive would probably be the better term, although reaction formation might do also, were it only a word and far too early in the peace to get defensive. I certainly wouldn’t feel the need to narrow my semantics any further to accomodate an r-word, particularly when there’s already a narrowing between metaphor and metonymy— that’s if, I were to believe in such a thing. The occupation of infant by adult is scant enough to satisfy my minimalism and certainly disturbing enough once summerised: contiguity via wardrobe. Three words. I could quite easily has decided upon, onesies are stupid or, jump-suits? Seriously? But I didn’t.

There. I said it: onsies are stupid;  the word ‘onesie’ is stupid; jump-suit is no better either. As far as I’m concerned, if you’re going to prefix novelty nightwear with the word jump or anything remotely like it, the clobber in question had better be fucking lacy; frilly even and not, even remotely opaque. Sleep-suit is at least sensibly self-referential, but to accept its self-evidence, one must also accept far too much sibilance for my liking. An abundance of s’s should ideally be held back for more ironic or moronic purposes. It’s also mean to would be readers who lisp.

If I had to pick a pillow to chew however, I’d opt, much like any other self-respecting inner-linguist-ninja would, for romper-suit; particularly for it’s ambi-sexual gender relevance— something which should resonate with everyone; kind of bringing us back to the word ‘onesie’: the adjective this time, not the noun.

That and I think I’d feel less of a wanker wearing something to sleep in which came with ears:

Ticks all the appropriate boxes.

Which still don’t make it so… 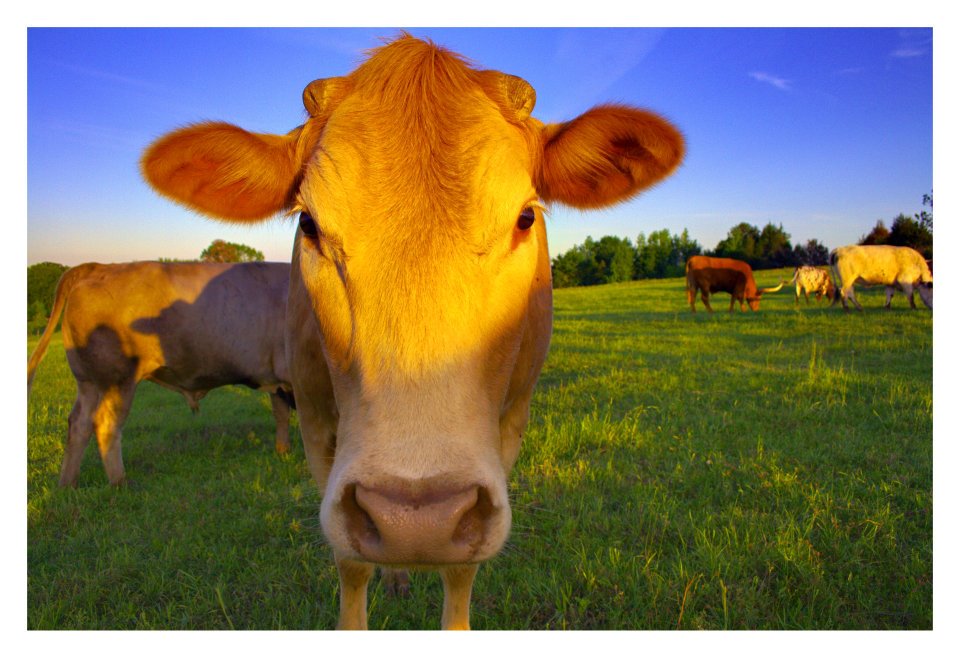 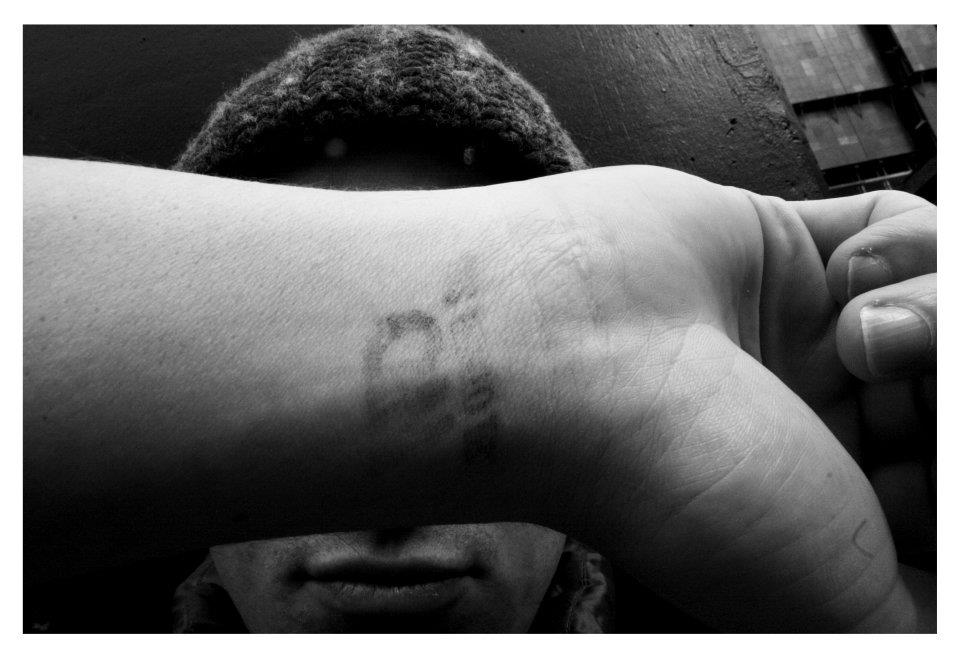 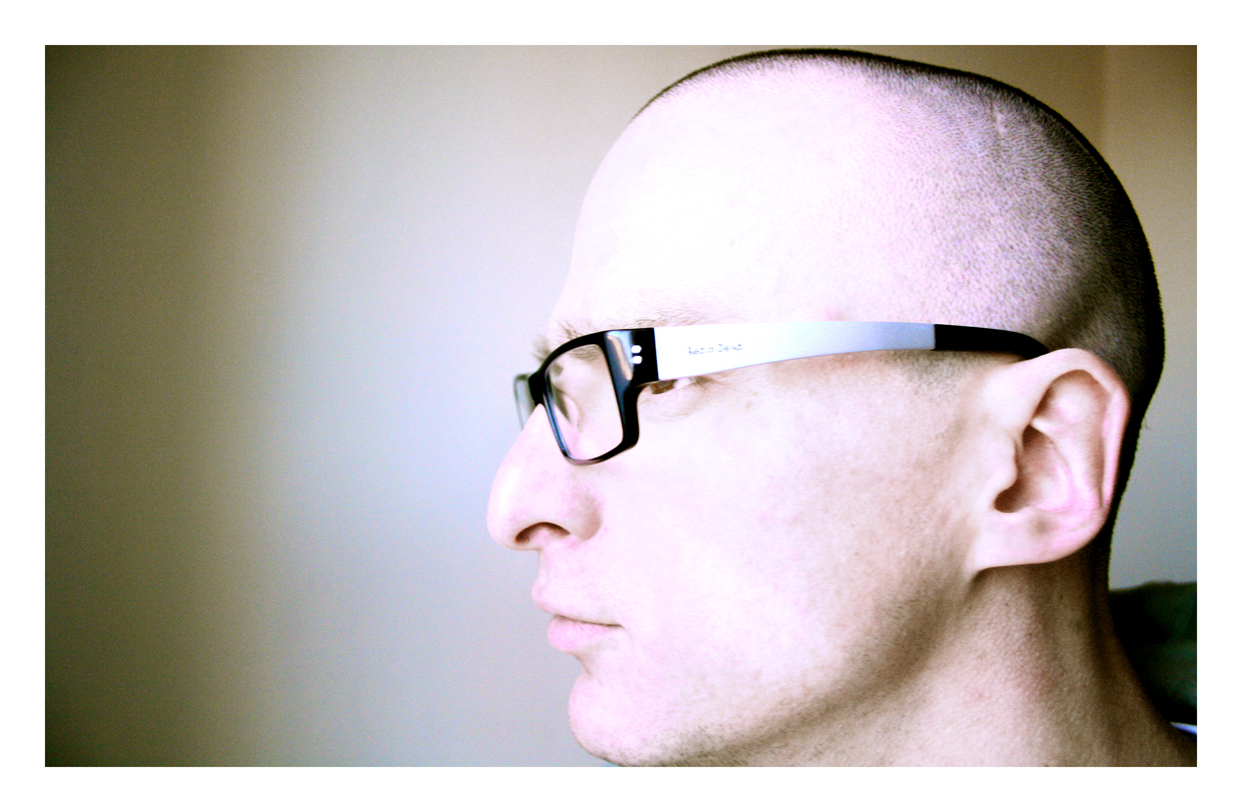 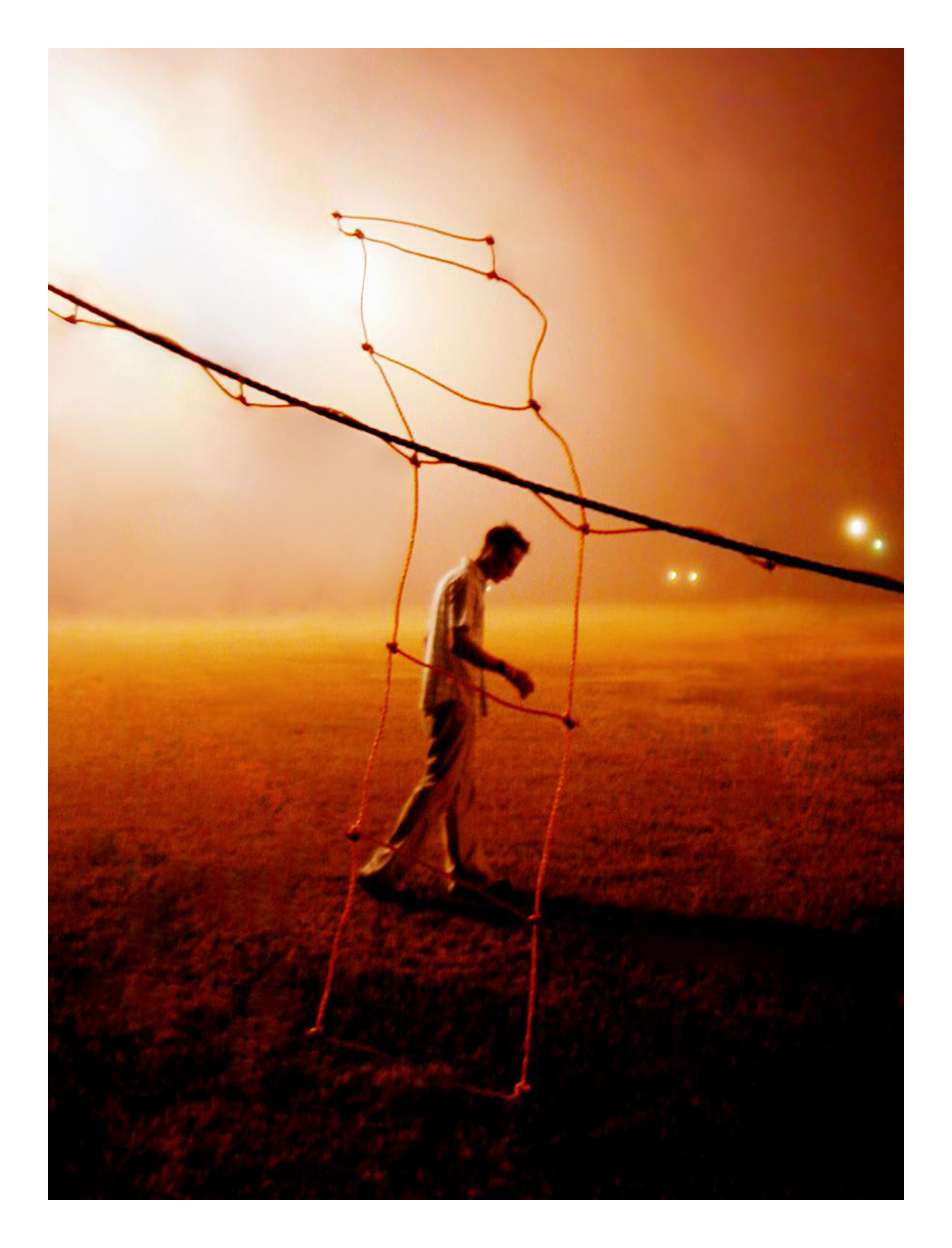 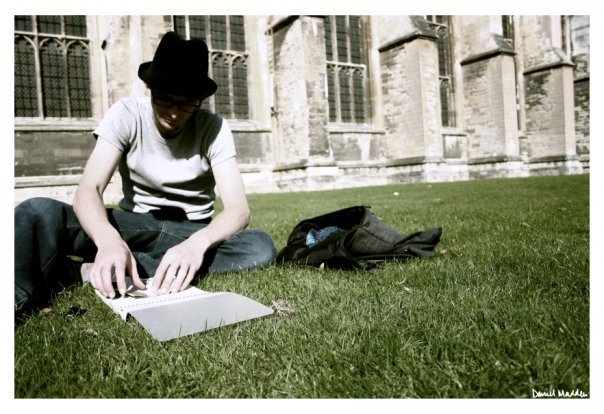 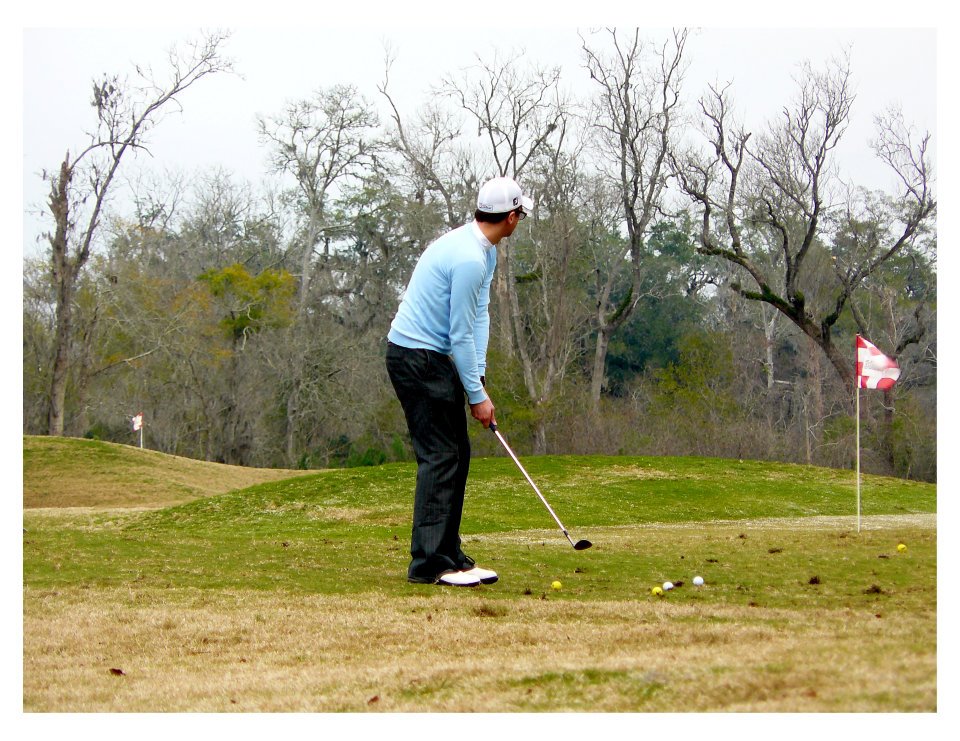 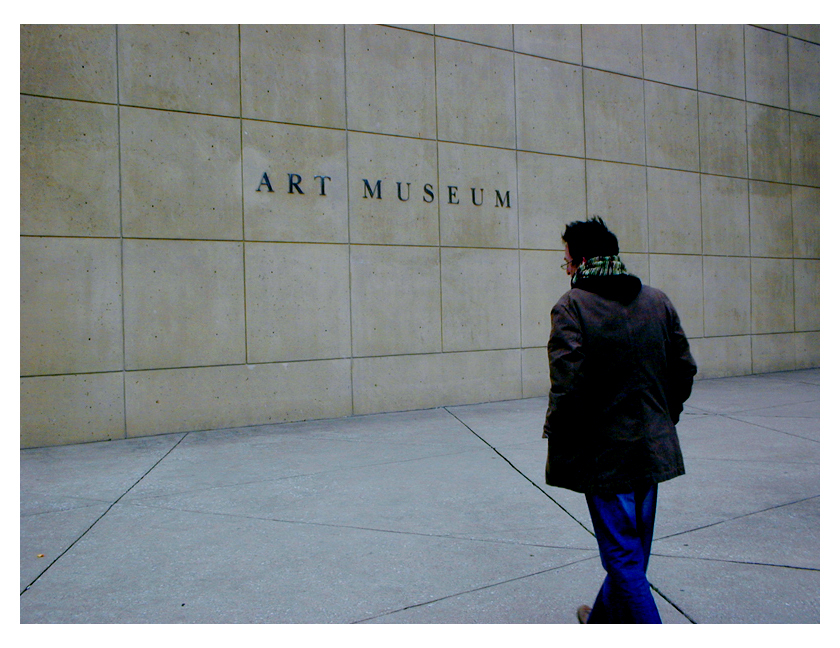 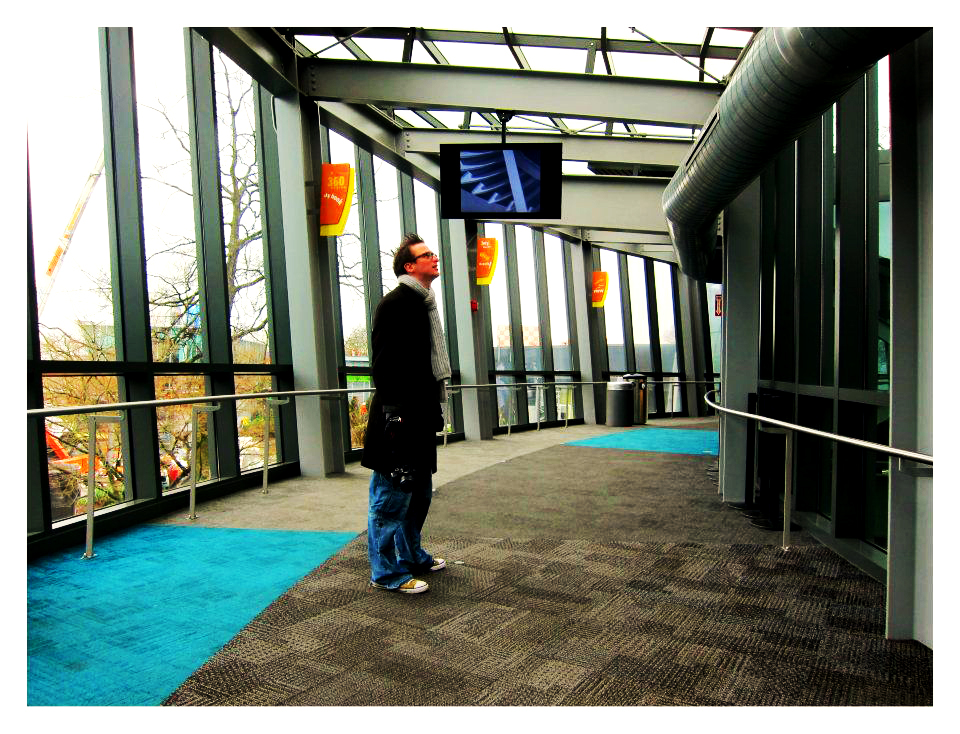 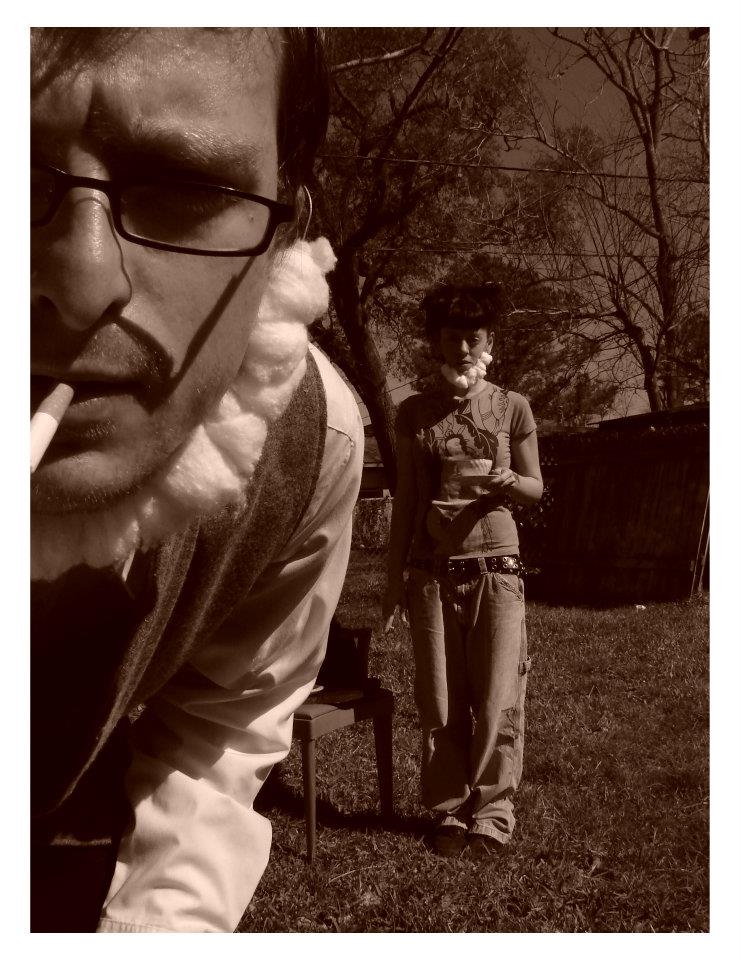 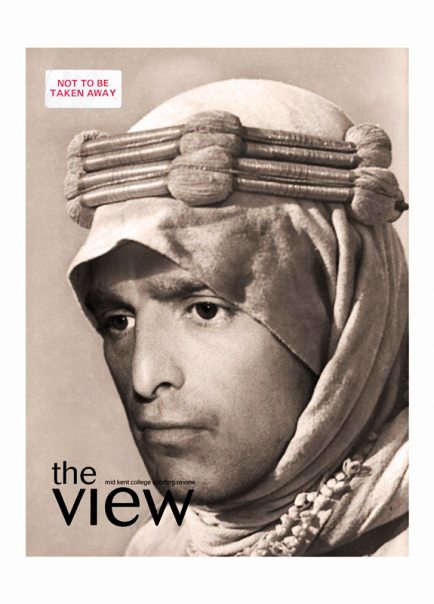