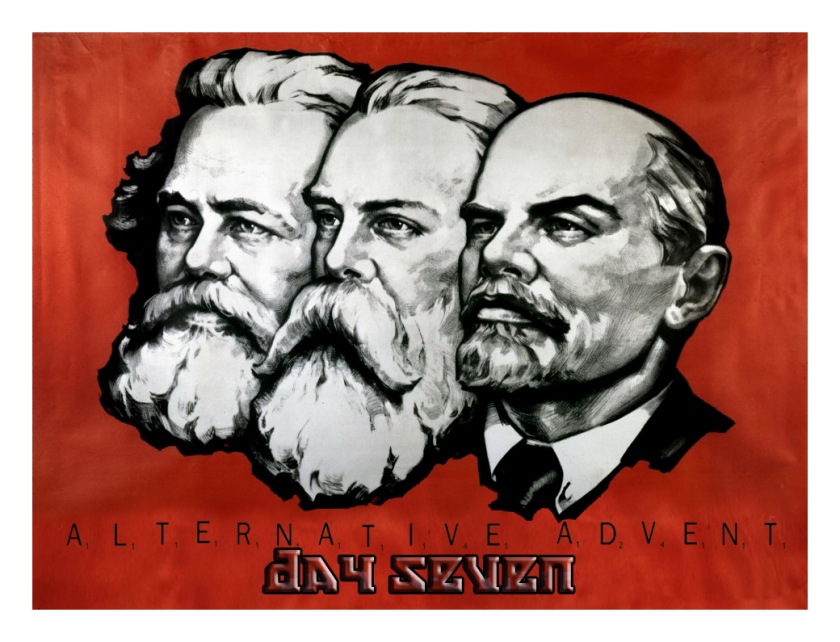 There’s nothing remarkable about it—

We live in an elegant universe, which according to some is composed almost entirely of a very large string section, indefatigably riffing out an eternal coda without rest. It has absolutely nothing to do with what it eats, no matter the Bard’s avowal that if music be the food of love— because it plays on regardless of physicists harping on about attraction.

It certainly has nothing to do with love … or sandwiches...

It is what it picks, plucks, taps, sweeps, shreds and strums— and it does it without a single fret, which might I suppose, render certain things inexplicable but at the same time, it would explain why the world goes round as it does.

It does it for us, so we can play ourselves; or with ourselves: ultimately it all depends on how enlightened or blind we want to become.

If you’ve ever heard of The Boys from Brazil or The Second Coming Project, you’d know that neither of them have anything to do with the universe, football or sex— unless of course, you count Pele’s Viagra commercials, which in a delightful quirk of the universe working in harmony to connect my vagrant ideas, I can ingeniously, albeit inadvertently have it all my own way and cover all the bases.

Now far be it from me to question the dedication of either party, since I regard such endeavours purely as entertainment first and then  just expect the inevitable ridicule to turn up at some point or other. However, as hypotheticals go, it’s an amusing one and all well and good until somewhere along the way someone has the notion to have them doing something together.

This would be problematic for some, because they’d probably get along— Jesus got along with almost everyone after all. But to do it, just to do it, would pose unique ethical problems, so they probably wouldn’t. The fact of the matter is, they couldn’t be trusted to get it done right.

Cloning should therefore, be left where it belongs— in the only place where ‘ethics’ is still a dirty word: reality television. And they should treat it with the levity it deserves.

The format would be the primary hurdle, but I was thinking along the line of something really quite simple. Something like:

Take these guys for example:

Sure, they were instrumental thinkers, but if we brought them back— I’d much rather see them with instruments. It could just be me but I think their resemblance to ZZ-Top is uncanny.

But why stop there when we could have: 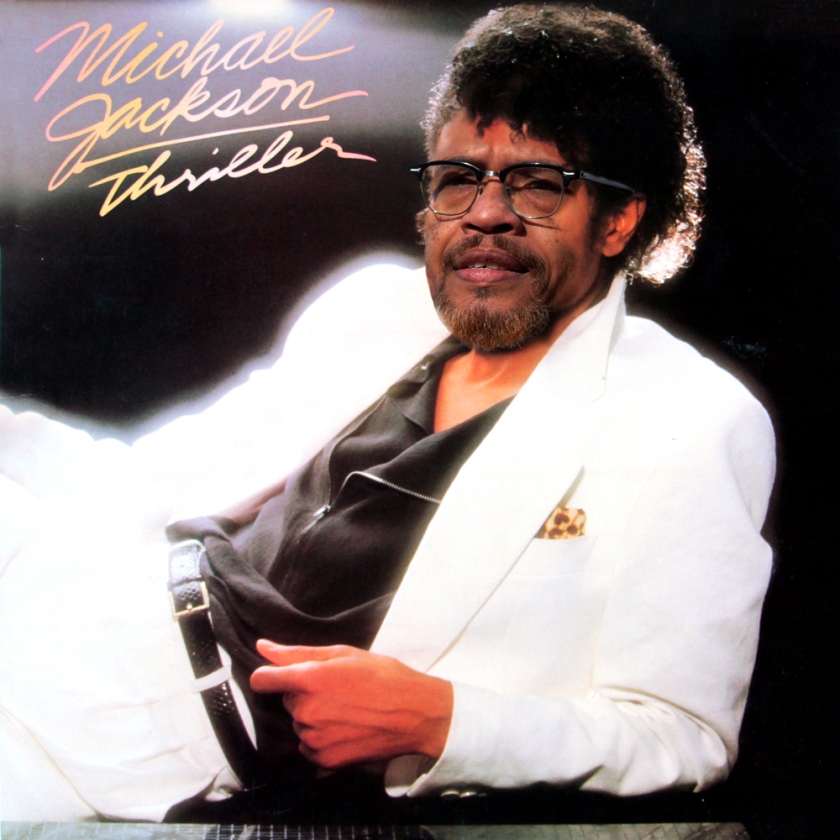 The potential for abusing the genetic material of luminaries is boundless— and if I can have this much fun with google and photoshop, imagine how much fun the universe could have with a bunch of test-tubes and a T.V.

It's one of the finest things we do; write about our lives, because not only do we reveal our minds through revelations our thoughts provide us— But it gives us an incentive to be honest... It's almost impossible not to consider the value of thoughts with the fairly steady flow of them; their rudimentary worth, relevance to our lives and the importance to the people who have them. It's easy to see how distorted a thought can become when left to constant re-examination and how faceless victim/culprit dichotomies are given grounding by a name or a hover-card. If the last few weeks has demonstrated anything, it's how something as simple as a pen-stroke can release the burden and stresses they invariably cause. I've had glimpses into how fears, confessions, pains and crises can be put right by words creating deeds by changing little parts of the world. And I shouldn't be surprised: we write about things and repeat ourselves about things that have meaning to us. It keeps me humble... View all posts by DB James